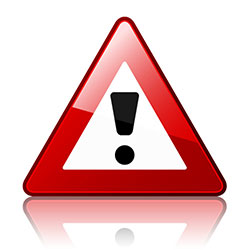 Chromebooks are Not a Real Computer.

Netbooks are a Huge Problem in 2020! One of the things I’ve run into quite frequently is problems with netbooks because the customer didn’t know that’s what they bought. What I am referring to as a Netbook is actually marketed as Chromebooks, HP Stream (see review), and many others.

Netbooks are designed to use almost exclusively on the internet, hence the term netbook.
Netbooks use SD cards with 32GB or 64GB of storage and do not have a hard drive for storage. They have an embedded “EMMC” (Embedded Multi Media Card) for the storage of the operating system. Embedded simply means it permanently attached to the motherboard. Embedded “EMMC”‘s are not replaceable or repairable other than replacing the motherboard, which is not cost-effective to replace. When the EMMC goes bad, you have to throw it in the garbage, not literally! I mean recycle it because the last thing we need is for a piece of junk doing even more damage to our environment. 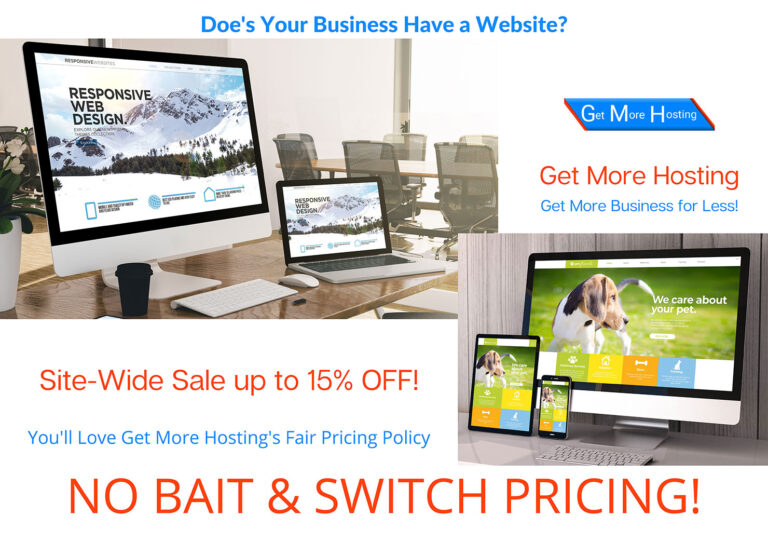 Many of the customers buying a netbook have no idea it’s not a PC. When they think they bought a fully functioning computer, they put stuff on it. Then boom, they are out of space and it crashes. Now if they understood what they were buying then they would buy a larger SD card for additional storage. The problem is the customer doesn’t know about any of the things I previously explained, more than likely whoever sold it to them doesn’t know either.

Computer Sales Associates Don't Always Know Much About What They're Selling

Netbooks are a disaster! I’m a professional tech and I can tell you the majority of people that purchase a netbook think it’s a fully functioning computer. They think they can do more on a Netbook than just go online, but they can’t. The combination of marketing, deceptive salespeople, and folks desiring the best deal, causes headaches for folks depending on buying a computer that’s a genuine PC. You can learn how to use a device from a young salesperson but that doesn’t mean they have any understanding of computer specifications.

What Is a Netbook - Chromebook - HP Stream?

Netbooks are designed for one purpose, and they don’t even do that well, and that’s to go online. The reason they don’t work well is that they don’t have very much memory so they can be slow right out of the box. But that’s just the beginning of problems. Since they are designed to use almost exclusively online the memory gets filled with cookies and then they get slower and slower.

Netbooks Can Be A Good Choice

Netbooks are good Only If they are Set-Up and Used for Intended Purposes. Set upright means purchasing a 512GB SD Card ($20) at the time of purchase of the netbook. But here’s the problem the consumer thinks it’s a computer, so they start comparing pricing against a real computer? Of course, the real computer costs more, so far, too many unsuspecting buyers go for the lower price.

More of society is computer illiterate than we like to believe and that’s what the marketers are counting on. They know that an average person doesn’t know specs or understand them. But understanding the computer specifications is what matters the most when making a purchase of a computer.

Get More Value for The Same Money

Computers Depreciate More and Faster Than Anything Else! Seriously computers depreciate about 50 to 75 percent in the first 45 days. I know it sounds crazy but just go on Amazon and compare exact models new against used and you will see extreme price differences. Now I’m not talking about a new model release, the exact same computer models are on the market for years, unlike an automobile that is a new model every year.

How Do I Know What Laptop To To Buy?

In 2020 I recommend if you are buying a new or refurbished computer that it should have a minimum of 8GB of Ram and a 240GB hard drive. Preferably an SSD hard drive and an Intel i3, 5, or 7 Series Processor. The Intel Pentium is fine for the basic computer user, avoid the Celeron processors. 8GB of RAM with a Minimum 250GB Hard Drive, with an Intel Processor

Mobile Computer Repair Tech
I Go To You!

Ron The Geek Computer Repair Is Not Only About Fixing Computers It’s About Building Relationships – A Computer Guy You Can Trust!

It’s not really that complicated, everybody is passionate about something and for me that’s technology. To this day I am absolutely fascinated with technology. I simply love it! See My Google Reviews ——— See My Tech Help Blog