The following explains the 3 Reasons Why Chromebooks and HP Stream are a Disaster! This class of computers is unique because they are designed with limited storage. Computers have skyrocketed in cost, and as a result, the budget computer for the $300 price range no longer exists. Enter the Chromebook, HP Stream, and so many others are selling these designs as a computer. Based on the PC concept, a computer has a hard drive, memory, display, network card, and other peripherals connected to a motherboard. The motherboard is connected to the power supply. This design is upgradeable and repairable, but not so with “netbooks.” Netbooks are not upgradable or repairable, and they are primarily designed to use online.

1. Chromebooks and HP Stream and Others Use An EMMC (Embedded Multi- Media Card) As a Cheap Replacement of of a Hard Drive

EMMC’s is an acronym for “Embedded Multi Media Card.” “Embedded” means it is soldered onto the motherboard of a device and can’t be replaced or upgraded. When the EMMC fails, the entire machine is worthless.

EMMC’s are generally speaking 32GB, and 64GB and are designed to hold the operating system. They are not designed to install programs because they have such limited storage space.

An EMMC is a substitute technology for a hard drive because they are dramatically lower in cost. In 2020 computer technology had reached a point of advancement that drove up the cost of computers across the board.

In the late ’90s when companies started mass marketing laptops the specs and functionality were the same as desktop computers. In other words, a laptop had a monitor, keyboard, and mouse, DVD drive, and network capability. Laptop and PC specs, and hardware remained the same for over 20 years.

Fast forward the clock, and the cost of laptops has skyrocketed in 2020 and 2021. Because of the price increases, a gap for an affordable laptop was created in the market. In 2021 Chromebooks, HP Stream, and many other manufacturers have eliminated or substituted hardware components. They may look like a laptop but they’re not and many unsuspecting buyers are not aware, so they buy them.

So in came the Chromebook to fill the void left because you couldn’t buy a $300 laptop any longer as of 2020. Unfortunately, the major computer manufacturers decided the Chromebook concept was the best approach to recapture that $300 sale. That $300 netbook might not seem so costly to you, but that $300 sale amounts to billions in potential lost revenue for the manufacturers.

They do not care about the user experience; they are hell-bent on not losing the revenue for a $300 plus sale. I get repair calls about Chromebooks and HP Stream almost daily, and there isn’t a darn thing I can do to help them.

This Dell Refurbished Laptop Is a Workhorse With Superior Graphics, Hard Drive, Memory with an Intel i5 Processor. This Machine Is Head and Shoulders Above Any Netbook Made!

See It On Amazon 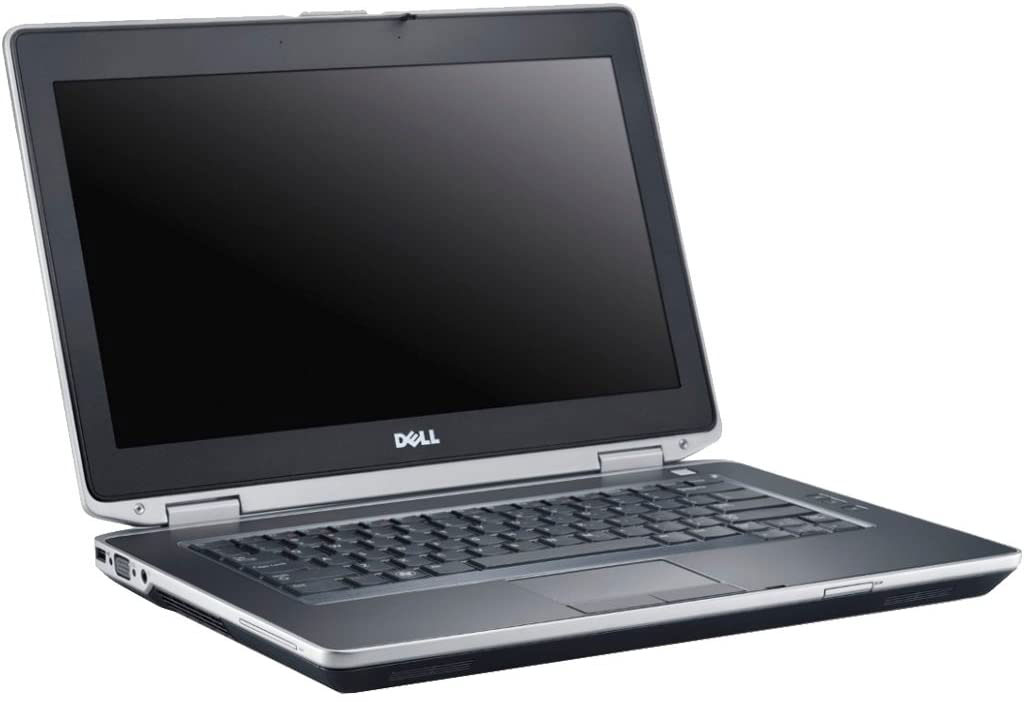 2. Operating Systems In Chromebooks and HP Stream Will Crash

Unfortunately, the story doesn’t get any better when talking about the operating systems, regardless if it’s a Chromebook or a HP Stream. They have two different operating systems but  both are flawed.

You can increase storage with an SD card, but they do not work for installing programs, they’re designed strictly for storage. Even if you could install programs on a Chromebook none exist because Chromebooks have a proprietary operating system made by Google.

See: Netbooks are a Huge Problem In 2020

HP Stream’s use Windows 10 operating system which many might think that’s a good thing because you can install programs on it. Well you can put programs on it, but unfortunately you will rapidly run low of space. Remember the EMMC drive is either 32GB or 64GB so if you start installing any programs on the operating system will crash. That’s if you can get it to install a program to begin with, because of limited space.

I know many people believe that if they have a program that requires 10GB of space and the machine says there is 16GB available so there’s space for it. The problem they run into is Windows 10 is a continuously updating operating system and requires additional storage for those updates.

The more space you use on an EMMC drive the slower it is going become and eventually crash, probably sooner than later. Once the EMMC fails the the netbook is worthless and that’s exactly what the manufacturer wants. They want you to buy a new machine, not fix the broken one.

The major computer manufacturers realized they were making too good of a quality machine for too low of a price. There wasn’t any repeat business because the computers were lasting so long. Even when computers did break they could have a professional tech fix it, so these machines have been in use as much as 10 to 14 years as a result. The computer companies figured out a solution to their problem, sell cheaply made computers and make it the customers problem. So computer buyers either pay $600 and up to get a decent machine or get a poorly designed and cheaply mad laptop imposter called a Chromebook or HP Stream for $379.

3. Chromebooks and HP Stream Are Not Repairable

I have yet to open up a Chromebook or HP Stream and see anything inside that is impressive. They all seem to be low quality manufacturing and certainly unrepairable. They have EMMC’s soldered onto a cheaply made motherboard that doesn’t allow for a technician to replace parts. They are also a difficult to disassemble.

When a laptop isn’t performing well I can clean it up and make it working as good as if it was new. If a laptop happens to have a bad hard drive, I can replace it load up Windows 10 and make it better than the day it was new for under $150. This scenario is not possible with a netbook, I simply can not help. I have far too many calls that they tell me about issues they are experiencing with their NEW laptop and it’s a netbook. I ask immediately when did you buy it, many say I just bought it a few days ago, I then advise them to return it and buy a genuine laptop.