Does Antivirus Work? More than you might believe because it’s like trying to figure out how many lives were saved by not having a war? Antivirus by design is based purely on data collection. The operating system has vulnerabilities that have to be consistently updated because of new viruses. Most of the time, your antivirus deals with malicious code in the background, and you have no idea.

Microsoft uses all the data they collect to analyze and detect malicious code. They then create code to counter-attack by closing the vulnerability. That’s why you get Microsoft Security Updates because they are closing vulnerabilities to protect you! The bottom line is Microsoft security updates are important because they keep you safe.

Microsoft "Windows Defender" Is The Only Antivirus I Recommend and It's FREE!

Learning about how antivirus works is similar to learning how a car works, so long as it gets the job done; who cares? I recommend using Microsoft “Windows Defender” because they own the operating system and get all the data first. Microsoft openly shares the data with the antivirus software companies, but make no mistake, Microsoft has the data first.

Every time you see some minor Windows 10 update that takes seconds to install on your computer, it could be life-saving code. You have no idea that that Windows security updates are combating viruses. Most people think updates are annoying and relatively unimportant.

I personally have been using Microsoft security exclusively as far back as I can remember. In its original iteration, Microsoft called it “Security Essentials” and changed it to “Windows Defender” in Windows 8 and 10.

It’s Microsoft’s operating system, and you are their customer, and they want you to have an awesome experience. That’s Microsoft’s primary reason for protecting you with free lifetime security.

Every Antivirus Except "Windows Defender" Slows Down A Computer

I have worked on thousands of computers, and I can tell you for a fact, commercially marketed antivirus will slow down your computer. Sometimes less is more, and that has never been more true than with antivirus.

All antivirus takes control of your computer and automatically turns off Windows Defender. In the process of taking control, the antivirus requires resources because it’s a working program.

The Only 100% Guaranteed Method for Eliminating Viruses.....

Be Sure To Check-Out: How To Tell If You Have a Computer Virus 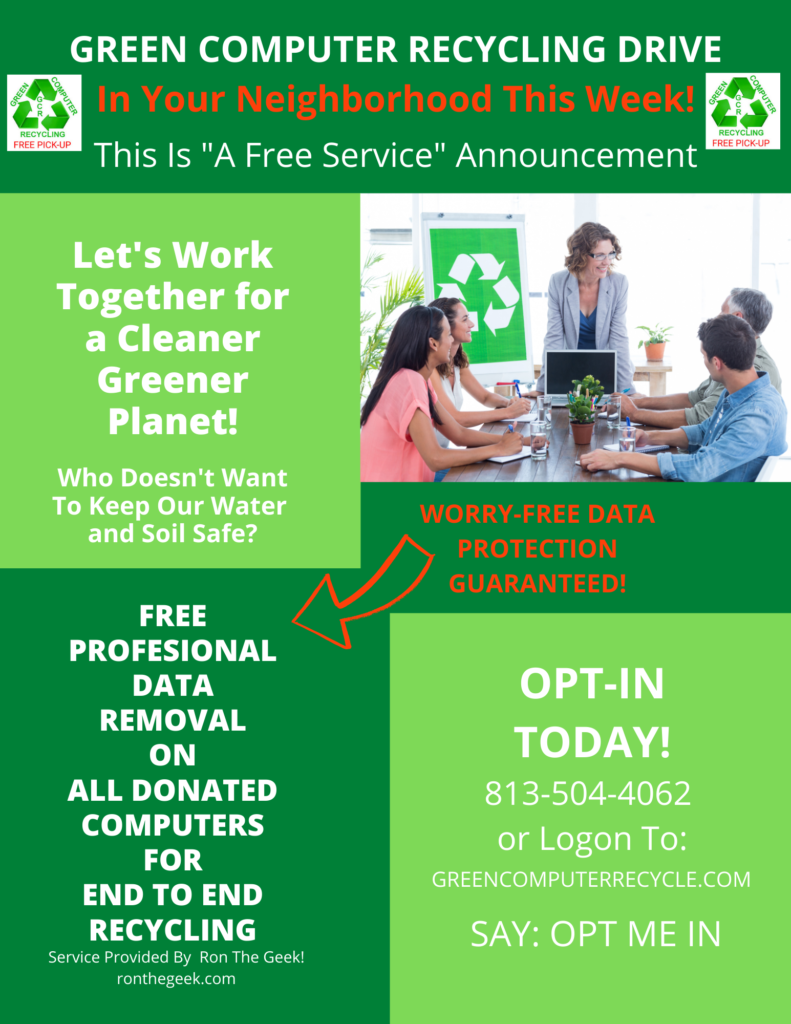 Does Antivirus Work? Absolutely, But Windows Defender Is Even Better Because It's FREE!